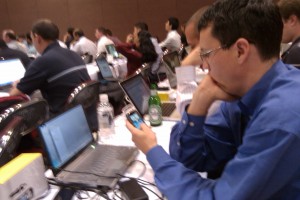 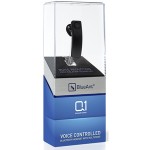 I’ll just come right out and admit it: The BlueAnt Q1 BlueTooth Headset seduced me. 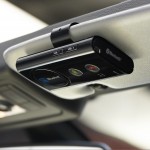 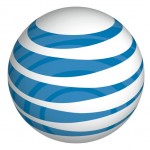